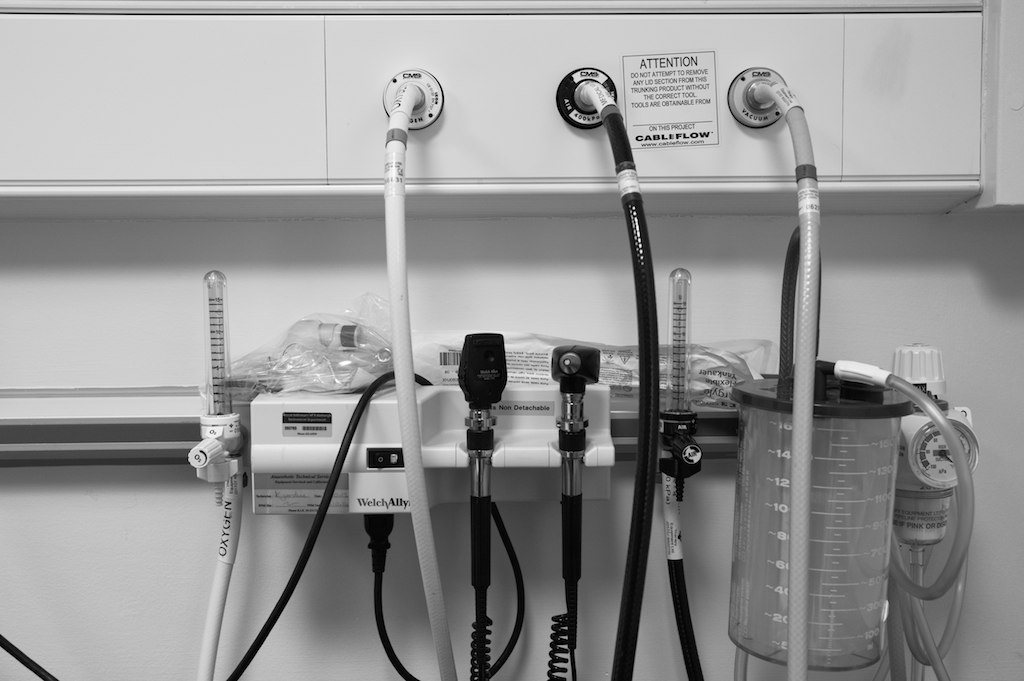 The law firm of Taylor Martino, PC recently resolved a medical malpractice case for a young Mississippi man for a confidential amount. The young man entered a hospital with an abscessed tooth and left the hospital with brain damage. The patient entered the hospital because he began experiencing breathing problems due to swelling. A medical care provider at the hospital breached the standard of care when he/she attempted in intubate the patient. The patient experienced a lack of oxygen resulting in hypoxic brain injury. Adequate oxygen is vital for the brain. When oxygen levels are significantly low for four minutes or longer, the brain cells begin to die and after five minutes permanent anoxic brain injury can occur. Anoxic brain injury, which is also called cerebral hypoxia or hypoxia or hypoxic-anoxic injury (HAI), is a serious, life-threatening injury; it can cause cognitive problems and disabilities.

Taylor Martino Rowan negotiated and established a life care plan for the client to take care of his future medical needs.